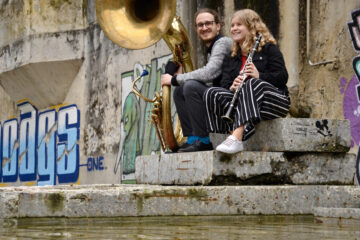 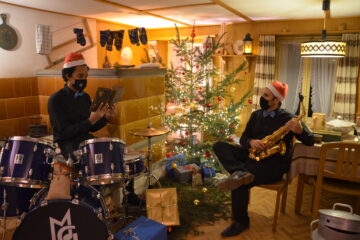 Usually, at this time of the year, the MG Lyss plays christmas music in the various retirement homes in Lyss. As this was not possible this year due to Covid19, the band took to YouTube and streamed their performance... 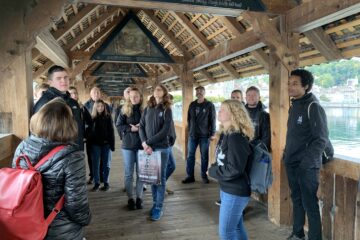